Kai is in Dana Point, CA for the Battle of the Paddle, the world's biggest stand up paddle race. After a tight finish between Kai, Danny Ching, and Connor Baxter, Kai decides to take a break from competing and heads up north to the Central Coast with the Naish team. 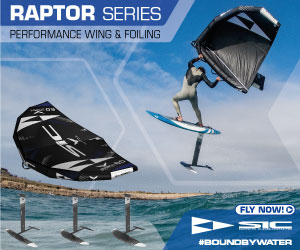 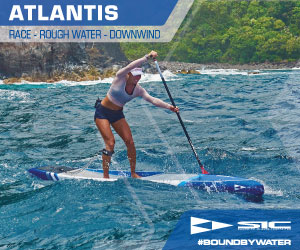 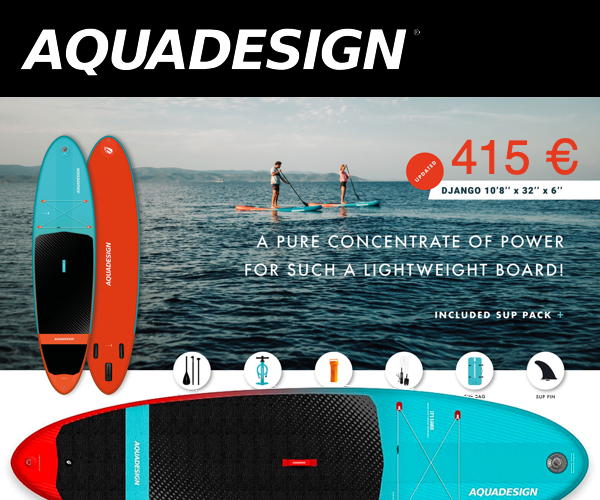